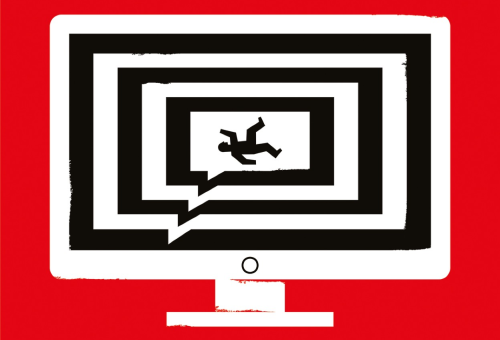 On 10 April, astrophysicists announced that they had captured the first ever image of a black hole. This was exhilarating news, but none of the giddy headlines mentioned that the image would have been impossible without open-source software. The image was created using Matplotlib, a Python library for graphing data, as well as other components of the open-source Python ecosystem. Just five days later, the US National Science Foundation (NSF) rejected a grant proposal to support that ecosystem, saying that the software lacked sufficient impact.

It’s a familiar problem: open-source software is widely acknowledged as crucially important in science, yet it is funded non-sustainably. Support work is often handled ad hoc by overworked graduate students and postdocs, and can lead to burnout. “It’s sort of the difference between having insurance and having a GoFundMe when their grandma goes to the hospital,” says Anne Carpenter, a computational biologist at the Broad Institute of Harvard and MIT in Cambridge, Massachusetts, whose lab developed the image-analysis tool CellProfiler. “It’s just not a nice way to live.”

Software support requires both time and money. But funding can be hard to come by.  The general problem of digital-infrastructure maintenance is gaining more attention. Varoquaux and her colleagues have received $138,000 from the Alfred P. Sloan and Ford foundations to study “the visible and invisible work of maintaining open-source software”, she says, including burnout in researchers who devote their time to this work — part of a portfolio of 13 digital-infrastructure research projects funded to the tune of $1.3 million.