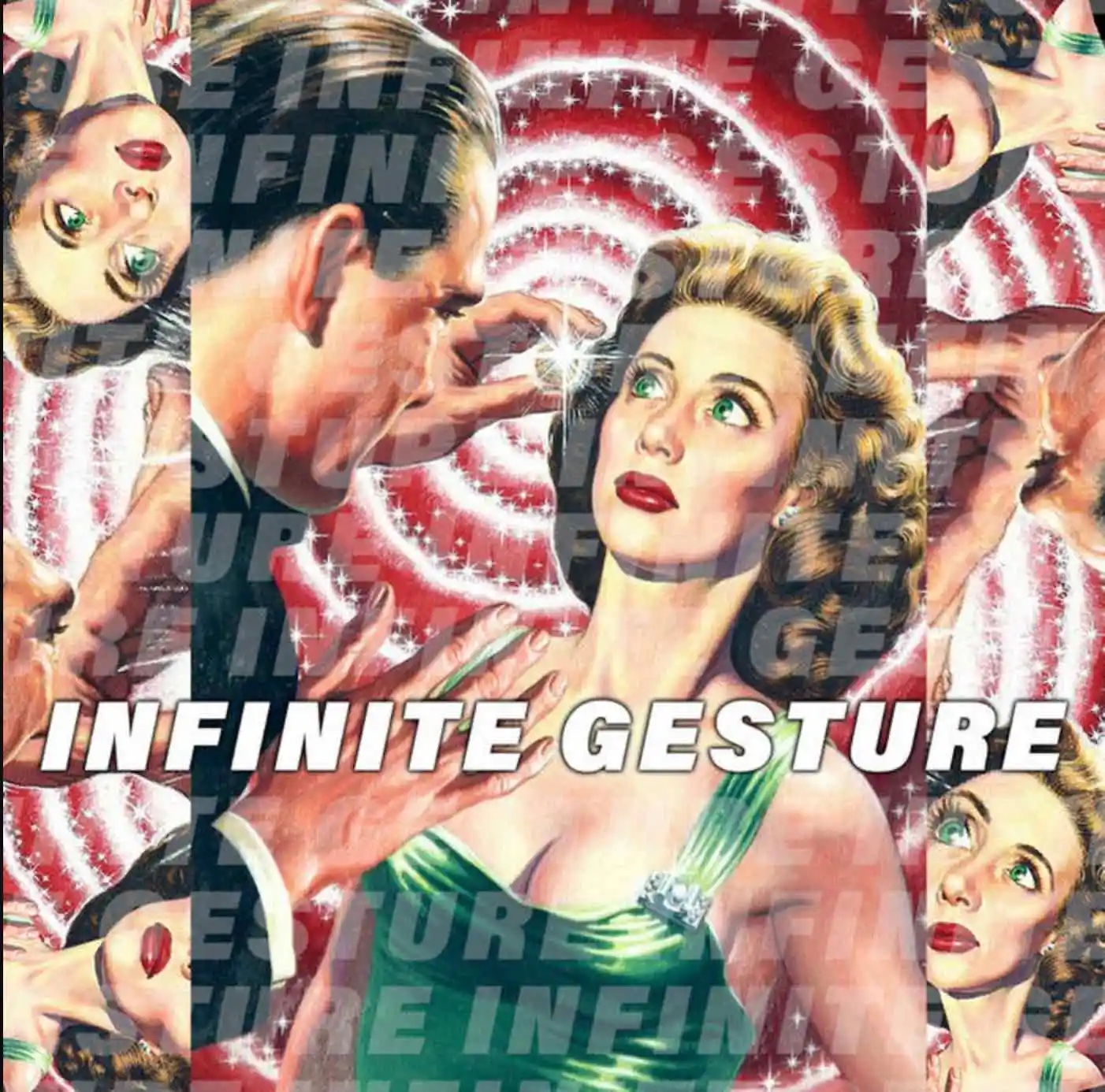 There are few people who had a greater influence on early cyberculture than RU. He created High Frontiers, Reality Hackers, and Mondo 2000 magazines. The Mondo 2000 house in Berkeley became an idea incubator, salon, and party central for the burgeoning cyberculture of the 1990s.

RU’s work influenced Tim Leary, Robert Anton Wilson, U2, John Perry Barlow of the EFF, early hacker culture, the rave scene, the founding editors of Wired, and countless others. Thanks to him, cyberpunk ended up on the cover of Time magazine.

RU has also continued to release witty, quirky, and just plain weird music over the decades, frequently under the name Mondo Vanilli. He’s been building up a collection of music with various collaborators on Bandcamp under the title Infinite Gesture.

Happy Birthday, RU! Thanks for the decades of inspiration and high weirdness!