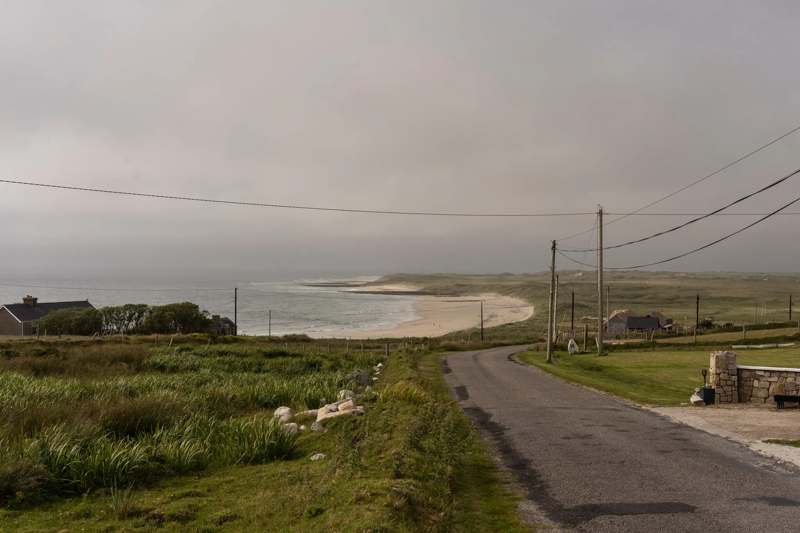 The NYTimes recently published a beautiful story of a wildlife conservation initiative currently underway in western Ireland. The piece highlights the rare instance of different factions working together (farmers, conservationists, politicians and other government offices) in order to save a beloved bird called the corncrake, whose call conjures happy summer memories. Farmers are being incentivized to provide hospitable environments for corncrakes to both breed and live. What’s especially interesting is the government pays farmers the subsidy based on the habitat cultivation and preservation, not on whether or not it produces immediate results, which represents an entirely more holistic and longterm approach to conservation that’s lacking in many other initiatives.

You can listen to the unique sound of the corncrake’s call here. It wasn’t what I expected, which makes the effort all the more joyous.

These days, though, its call is seldom heard outside a few scattered enclaves along the western coast, like Belmullet, a remote peninsula of County Mayo. Once numerous, the birds became threatened in much of their Western European range in the late 20th century, mainly because of changes in agricultural practices that deprived them of places to breed.

“Older people still talk about coming home from dances in summer nights and hearing the corncrakes calling from the fields all around them,” said Anita Donaghy, assistant head of conservation at Birdwatch Ireland. “You hear about them making special trips to places in the west where they are going to hear the corncrake again. It’s sad that many young people have never heard it.”