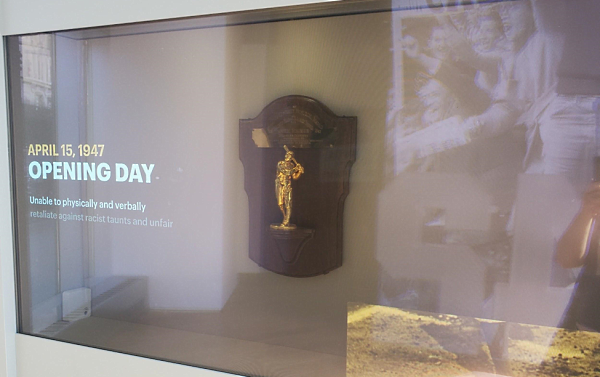 The Jackie Robinson Museum was first designed in 2006, 14 years before the museum’s inaugural opening this month. Before that, the museum has existed as a concept imagined by Rachel Robinson for decades.

Legacy institutions such as the Mets, the Yankees, the national Major League Baseball organization and the city of New York have contributed to the museum. The Jackie Robinson Foundation planned the museum as both a center for artifacts from Jackie Robinson’s life and as a social center to encourage conversations about social justice and community advancement. 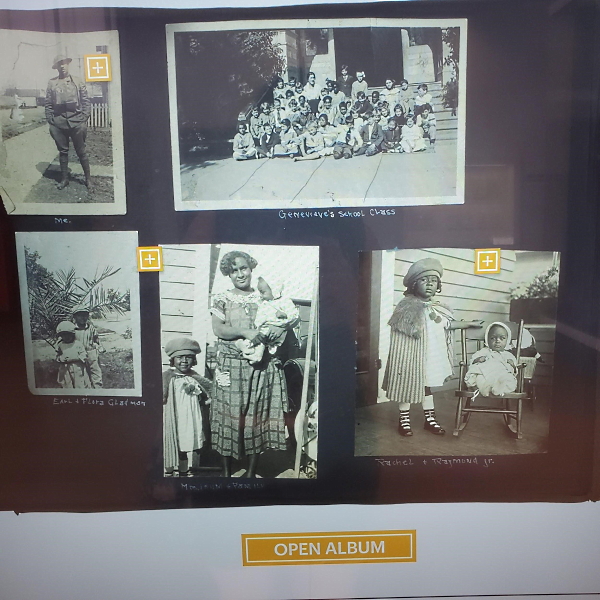 The space has almost 20,000 square feet and over 4500 artifacts on Jackie Robinson’s legacy. Their collection includes family photos, fan mail and professional correspondence as well as pop cultural artifacts that feature Jackie, such as a Bond’s Bread advertisement with Jackie, Rachel and David Robinson in a plinth alongside personal family photos. Jackie’s Dodgers uniform is on display, but there is also a suit which fits his measurements to illustrate the period. 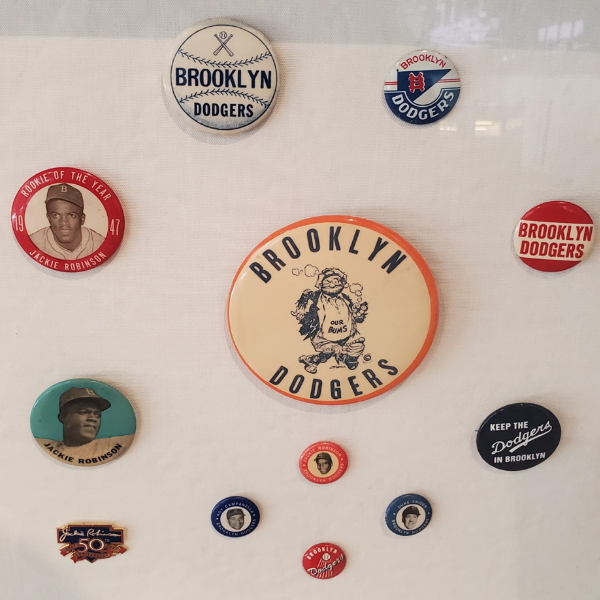 The museum was designed by the Gensler firm, who have installed touch screens around the museum to add an interactive element, with mixed results. For example, Jackie’s Rookie of the Year award is displayed in a hermetically sealed case with UV protective glass, and to make up for the slight opacity, the case doubles as an animated display with extra information. Rachel Robinson donated her father’s family album to the museum, where it’s displayed in a plinth.

Through advances in digital archiving and touch screen technology, visitors have full freedom to leaf through a digital reproduction of Rachel’s early life on a nearby touchscreen. It’s an example of the way museums can adapt to provide patrons with a better, more multidimensional experience without endangering delicate historical artifacts, and could serve as a model for using material after repatriating items to their countries of origin. Through tactile displays that allow visitors to pass through data at their own pace, the museum offer different methods to best suit different learning styles. 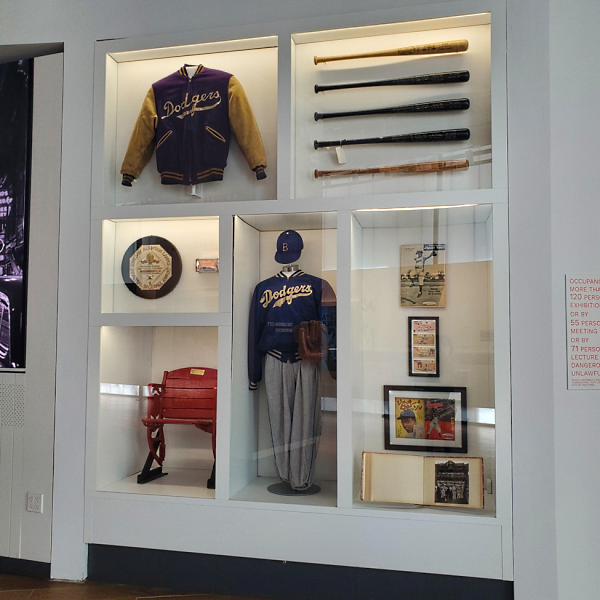 However, as a result it fixes the visitor’s attention on the walls of the museum, to flat displays that are mostly flush with the wall, except for one consul behind a flight of stairs in between galleries. The plinths in the center of the first gallery don’t feel fully integrated into the story being told on the walls of the room.

In some ways the huge, flashing displays dwarf the actual artifacts that Jackie and Rachel kept. The landmark events they lived through left smaller physical marks than the moments themselves. Out of necessity these events were limited to an ad in a magazine, clipped out and pasted in a family scrapbook. Photos of the children growing older. Pins big enough to go on a lapel with the Dodgers logo, Jackie’s face, a few for Richard Nixon and other presidential candidates. Jackie’s awards were designed from conception to hang on a wall, and while he won dozens the whole diorama looks smaller in a 20,000 foot space. 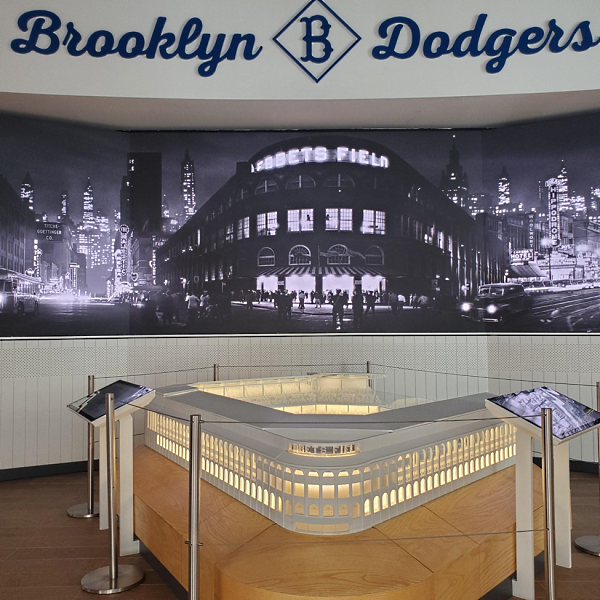 While the interactive displays are the museum’s most ambitious and inventive project, the real strength of the museum feels like it comes from their 1/64th Ebbets Field diorama in the second gallery. The 3D printed replica has many details to draw the focus, and behind it is a large moving mural of the area at night before the diamond was demolished. Ambient noise of car horns and traffic play overhead to create a sense of place that feels more grounded than the walls of text and competing documentary footage in the front room.

The second room of the museum feels more like a window into the past, and therefore has more weight. The presence of Ebbets Field is an unquestionable symbol of neighborhood pride, centering the city housing the museum as an important feature of the overall story even while the museum itself tells a story that goes beyond the Brooklyn Dodgers.

Jack’s son David Robinson continues his father’s vision with a fair trade coffee company called Sweet Unity Farms, which is sold in the museum giftshop. Robinson’s coffee company sets a competitive price for coffee farmers in Tanzania while working with organizations on the ground to provide community support.

Entry to the museum is free all through the month of August.

Thanks to author O F Cieri for the write-up and bring it to Adafruit’s attention.