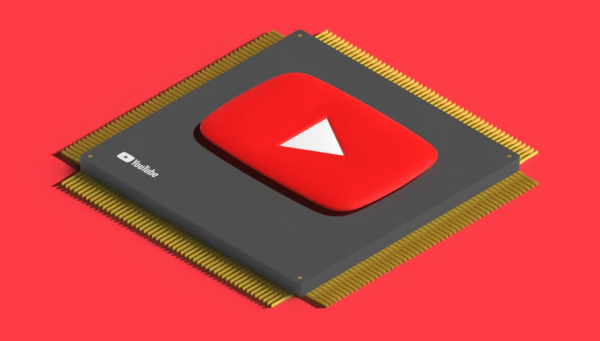 Roughly seven years ago, Partha Ranganathan realized Moore’s law was dead. That was a pretty big problem for the Google engineering vice president: He had come to expect chip performance to double every 18 months without cost increases and had helped organize purchasing plans for the tens of billions of dollars Google spends on computing infrastructure each year around that idea.

But now Ranganathan was getting a chip twice as good every four years, and it looked like that gap was going to stretch out even further in the not-too-distant future.

So he and Google decided to do something about it. The company had already committed hundreds of millions of dollars to design its own custom chips for AI, called tensor processing units, or TPUs.

But as Google was developing the TPUs, the company figured out that AI wasn’t the only type of computing it could improve. When Ranganathan and the other engineers took a step back and looked at the most compute-intensive applications in its data centers, it became clear pretty quickly what they should tackle next: video.

“I was coming at it from the point of view of, ‘What is the next big killer application we want to look at?’” Ranganathan said. “And then we looked at the fleet, and we saw that transcoding was consuming a large fraction of our compute cycle.”

And after a 10-minute meeting with YouTube CEO Susan Wojcicki, YouTube’s first video chip project got the green light.

“It was very, very quick because it just made sense looking at the economics and workload and what we were doing,” Silver said.

Called Argos after the many-eyed monster in Greek mythology, YouTube first disclosed the chip to the public last year in a technical paper that boasted that the new design achieved a 20- to 33-fold increase in transcoding compute performance. Today Google has deployed the second-generation Argos chips to thousands of servers around the world, and has two future iterations in the works.