In her short life, mathematician Emmy Noether changed the face of physics 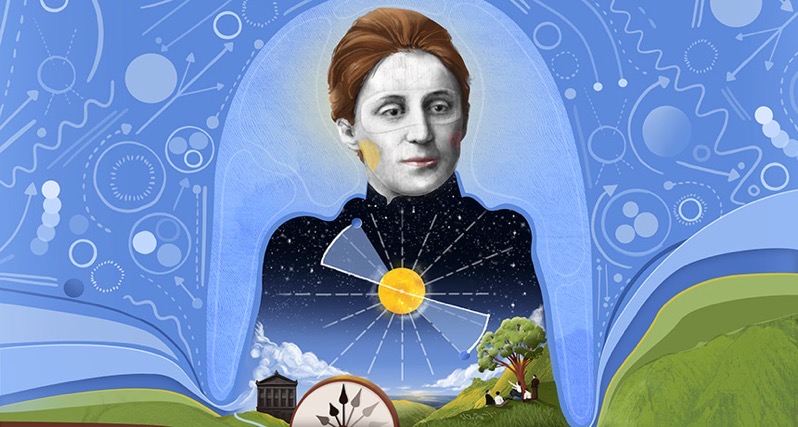 Check out this 2018 piece by Emily Conover published on ScienceNews.org. It highlights the life and work of Emmy Noether, an early 20th century mathematician who developed a theorem that’s still widely used in physics today as well as pioneering the field of abstract algebra.

At a time when women were considered intellectually inferior to men, Noether (pronounced NUR-ter) won the admiration of her male colleagues. She resolved a nagging puzzle in Albert Einstein’s newfound theory of gravity, the general theory of relativity. And in the process, she proved a revolutionary mathematical theorem that changed the way physicists study the universe.

It’s been a century since the July 23, 1918, unveiling of Noether’s famous theorem. Yet its importance persists today. “That theorem has been a guiding star to 20th and 21st century physics,” says theoretical physicist Frank Wilczek of MIT.

Comments Off on In her short life, mathematician Emmy Noether changed the face of physics