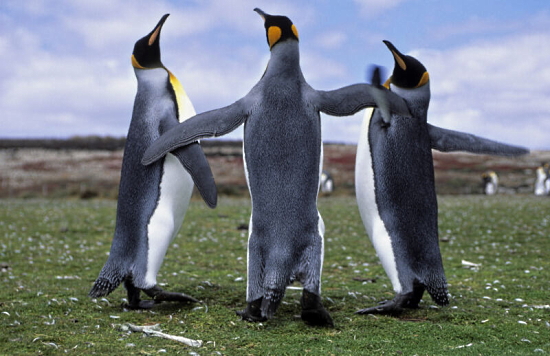 A stable version of Linux 6.0 is out, with 15,000 non-merge commits and a notable version number for the kernel. And while major Linux releases only happen when the prior number’s dot numbers start looking too big—”there is literally no other reason“—there are a lot of notable things rolled into this release besides a marking in time.

Most notable among them could be a patch that prevents a nearly two-decade slowdown for AMD chips, based on workaround code for power management in the early 2000s that hung around for far too long.

Lenovo’s ThinkPad X13s, based on an ARM-powered Qualcomm Snapdragon chip, get some early support in 6.0. ARM support is something Linux founder Linus Torvalds is eager to see and believes that more people using Linux on ARM devices leads to more bug reports, more patches, and more enthusiasm.

There is more work on RISC-V, OpenRISC, and LoongArch technologies.