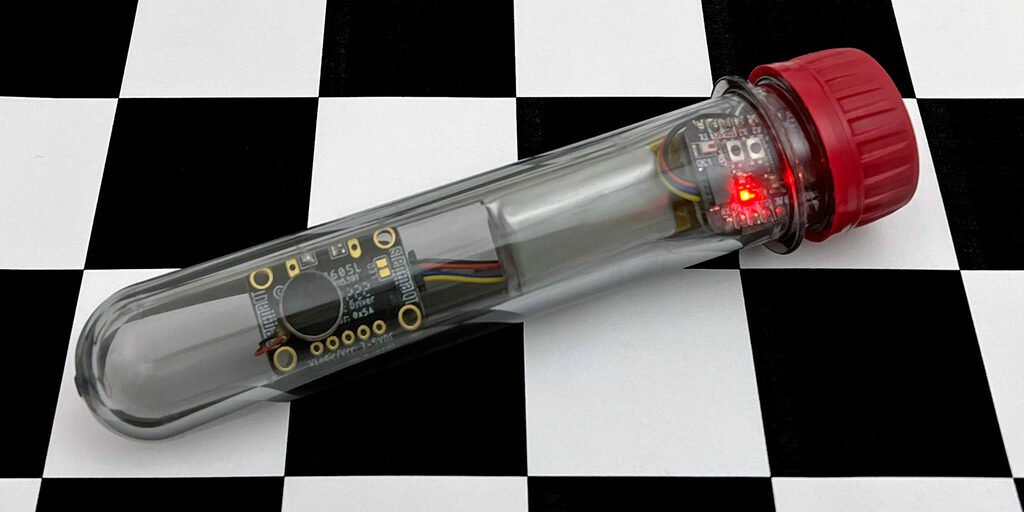 The Internet has been abuzz for weeks about a particularly juicy chess cheating controversy that erupted last month. The reigning chess world champion, Magnus Carlsen, lost in the third round to a 19-year-old upstart, Hans Niemann, in what was widely considered to be a shocking upset. Carlsen withdrew from the tournament the next day, and his cryptic comments on Twitter fueled rampant speculation that Niemann had cheated. The fact that Niemann admitted to cheating in online chess matches didn’t help his case, but he steadfastly insisted he never cheated in over-the-board games.