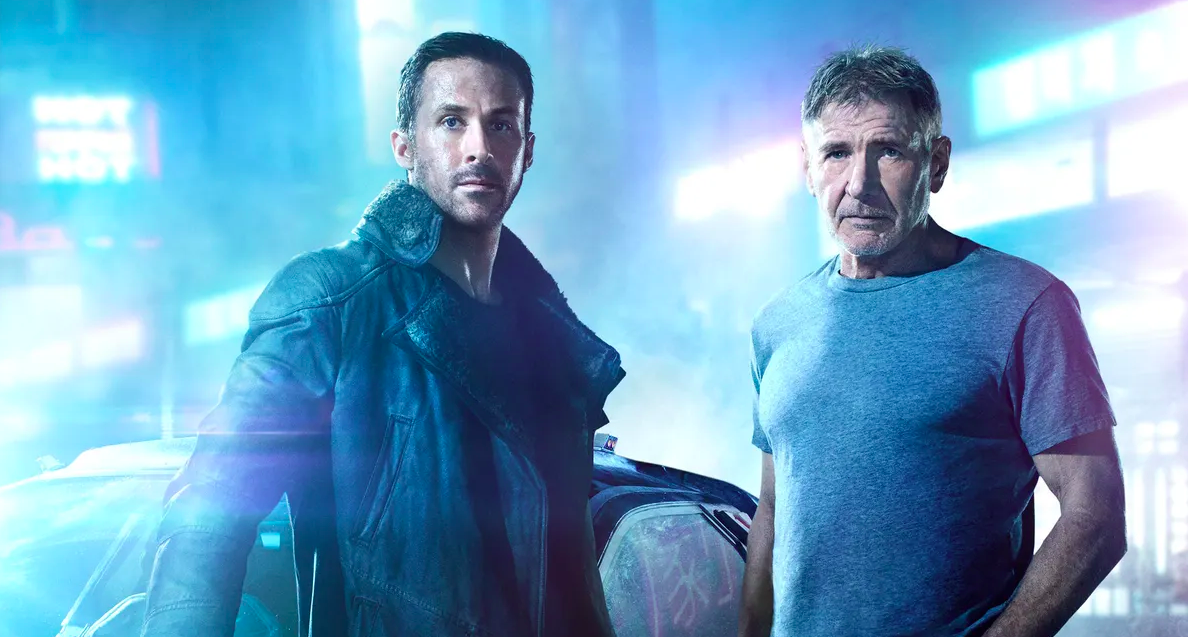 A new Amazon TV series, Blade Runner 2099, is going into production in the spring. Strangely, the series, which will be executive produced by original Blade Runner director, Ridley Scott, will be filmed in Northern Ireland.

Alcon Entertainment, who made the 2017 feature film sequel Blade Runner 2049 starring Ryan Gosling and Harrison Ford, are behind the TV series.

The first Blade Runner film has become one of the most iconic science fiction films of all time.

Starring Harrison Ford, Rutger Hauer, Sean Young and Darryl Hannah, it told the tale of a police officer whose job was to hunt down synthetic humans – or replicants – in a dystopian Los Angeles. It has influenced many other films and popular culture, as well as predicting developments in technology and climate change.

It is not yet known who will star in the new TV series, which is set 50 years after the action of the 2017 sequel.