If Rotoscoping Isn’t Animation, Nothing Is 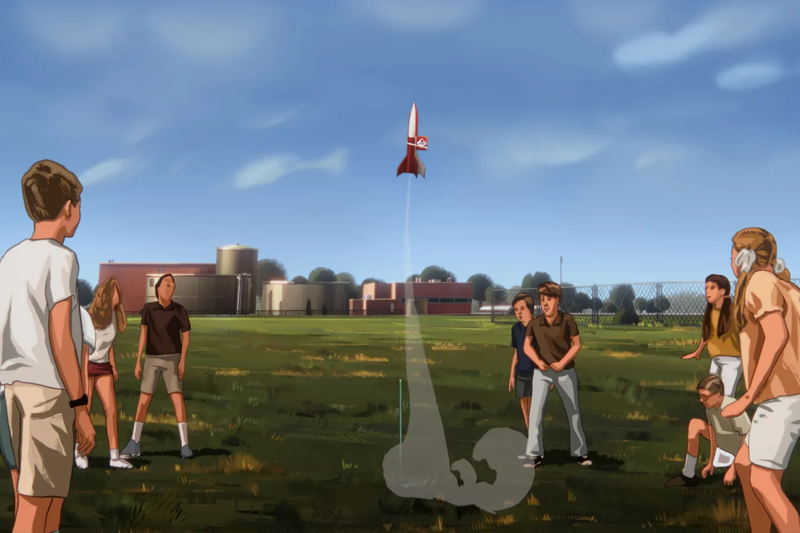 Rotoscoping, developed by early 20th century animator Max Fleischer, is one of the earliest forms of animation used in cinema. The technique has been used to create so many classics – Cinderella, The Birds, Mary Poppins, and more. It is no longer the form du jour, and has not been widely popular for nearly a century, but it has re-entered the discourse due to Richard Linklater’s 2022 film Apollo 10 ½: A Space Age Childhood, which the Academy rejected for inclusion in the category for Best Animated Film. Linklater and the film’s animation director Tommy Pallotta are not only feeling snubbed personally, but feel this rejection speaks to a larger issue — the Academy’s refusal to consider work made for adults in the Best Animated Film category, or consider films produced by smaller, independent studios (especially those that focus on 2-D animation). Vulture spoke to Linklater, who has appealed the Academy’s decision. They also explore the controversy’s larger implications in great detail.

For a quick history on rotoscoping in cinema itself, check out this post from intofilm.

Second, the “older 2-D animation methods” Pallotta describes date back to the earliest days of cartooning. A lot of early animation is actually indistinguishable from what we’d today call special effects superimposed onto live-action filmmaking. The rotoscope itself — a machine that allows animators to trace a projected silhouette of a live-action film — was invented by visionary animator Max Fleischer in 1915 and became a cornerstone in the history of the medium. To thumb your nose at rotoscoping and its place in the art form is to disregard Cab Calloway’s dancing in Fleischer’s Minnie the Moocher, the mind-tripping weirdness of Ralph Bakshi’s The Lord of the Rings, and even Walt Disney’s Snow White and the Seven Dwarfs — among literally thousands of other cartoons over the decades.

Read the full piece by Eric Vilas-Boas here on Vulture.

Comments Off on If Rotoscoping Isn’t Animation, Nothing Is