Studying Changes in DNA Influenced by the Bubonic Plague 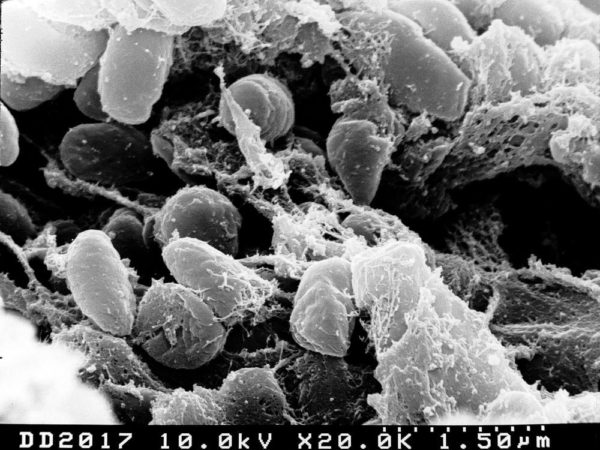 The deadliest pandemic on record, the bubonic plague changed human populations. Now, researchers share how genes passed down by survivors may contribute to autoimmune disorders. Smithsonian explains how the bubonic plague has influenced human DNA.

But by using modern techniques for analyzing ancient DNA, the team was able to examine the remains of people who lived before, during and after the Black Death. They studied the genes of 318 people buried in three London cemeteries between 1000 and 1500, as well as 198 people from Denmark who lived between 850 and 1800, per the Times.

The team looked for genetic variants that were less prevalent in people killed by the Black Death and more common in people who lived after the pandemic, since these might have contributed to immunity, per Stat News. They found four variants fitting this pattern in both the British and Danish groups.

Read more and check out the paper in Nature.