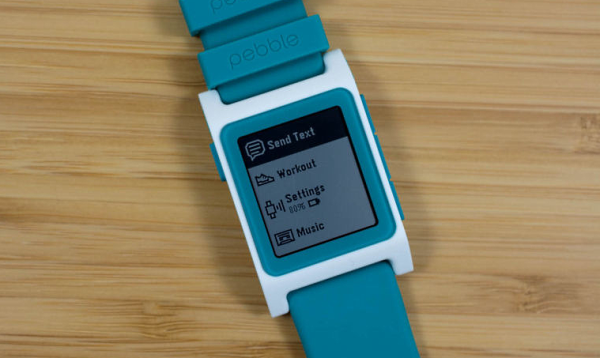 Pebble, the OG smartwatch that may never die, has been updated to work. Deep inside Google, a signed update makes the smartwatch 64-bit-Android ready.

When Pebble, an early, quirky, crowdfunded smartwatch, was acquired in a fire sale by Fitbit in December 2016, the company noted that while existing watches would work for the time being, “functionality or service quality may be reduced in the future.” You’d maybe get some bug fixes, but no software updates or features would arrive for the pioneering e-ink wearables.

Nearly six years later, a new Pebble app for Android has been released by the Rebble Alliance, a group that has kept Pebble viable for its users since Fitbit shut down Pebble’s servers in mid-2018. Pebble version 4.4.3 makes the app 64-bit so it can work on the mostly 64-bit Pixel 7 and similar Android phones into the future. It also restores a caller ID function that was hampered on recent Android versions.

Most notably, the app is “signed using the official Pebble keys,” with Google Fit integration maintained, but isn’t available through Google’s Play Store.