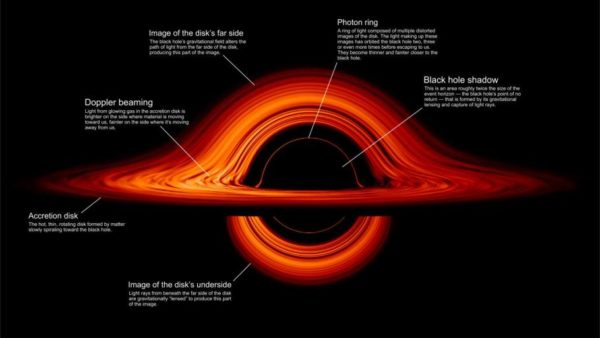 What was the first faster than light travel you ever saw? Was it warp drive from Star Trek or a space fold from Robotech or maybe even the stargate from Stargate. Here’s an exploration of various FTL from the National Air and Space Museum:

The U.S.S. Enterprise created for Star Trek (NBC, 1966-69) represented a major leap forward. Walters “Matt” Jefferies, a WWII flight engineer and private pilot, used “aircraft logic” to design a vehicle with components that visually communicated their purpose. With the two engine nacelles, Jefferies effectively invented warp drives, fictional engines that could propel the ship at multiples of the speed of light. As seen in Star Trek: First Contact (1996), the first flight of Zephram Cochran’s warp-capable Phoenix demonstrated the mark of a culture that was ready to participate in interstellar civilization. Jefferies’ design raised the bar for imagined vehicles. After Star Trek, undifferentiated flying saucers and flame-spewing pointed rockets largely disappeared from fictional depictions. Instead, imagined propulsion that bent space-time or traversed alternate dimensions become more prevalent.