The business of videogames and hardware #makerbusiness 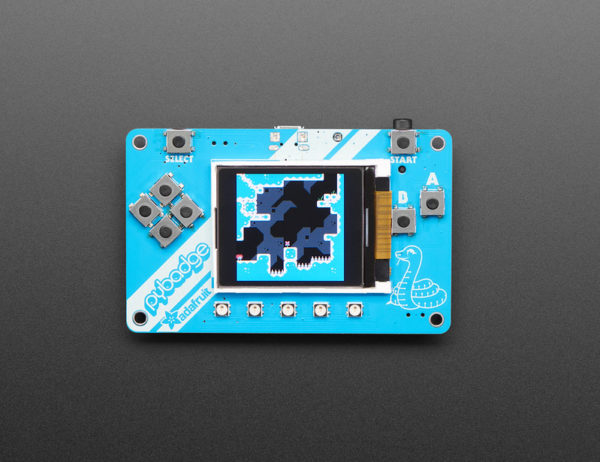 Ben Thompson, the author of the Stratechery newsletter wrote a great piece this last week about videogames and the nuanced market that has been created between console manufacturers, game developers, and game publishers. This matrix is complex and has changed a lot over the past 50 years.

All of the games for the Atari were made by Atari, because of course they were; IBM had unbundled mainframe software and hardware in 1969 in an (unsuccessful) attempt to head off an antitrust case, but video games barely existed as a category in 1977. Indeed, it was only four years earlier when Steve Wozniak had partnered with Steve Jobs to design a circuit board for Atari’s Breakout arcade game; this story is most well-known for the fact that Jobs lied to Wozniak about the size of the bonus he earned, but the pertinent bit for this Article is that video game development was at this point intrinsically tied to hardware.

That, though, was why the 2600 was so unique: games were not tied to hardware but rather self-contained in cartridges, meaning players would use the same system to play a whole bunch of different games:

The article goes all the way into the present day struggle between Apple, Microsoft, Activision Blizzard, and Sony.

The whole thing is worth reading, check it out here.

Comments Off on The business of videogames and hardware #makerbusiness