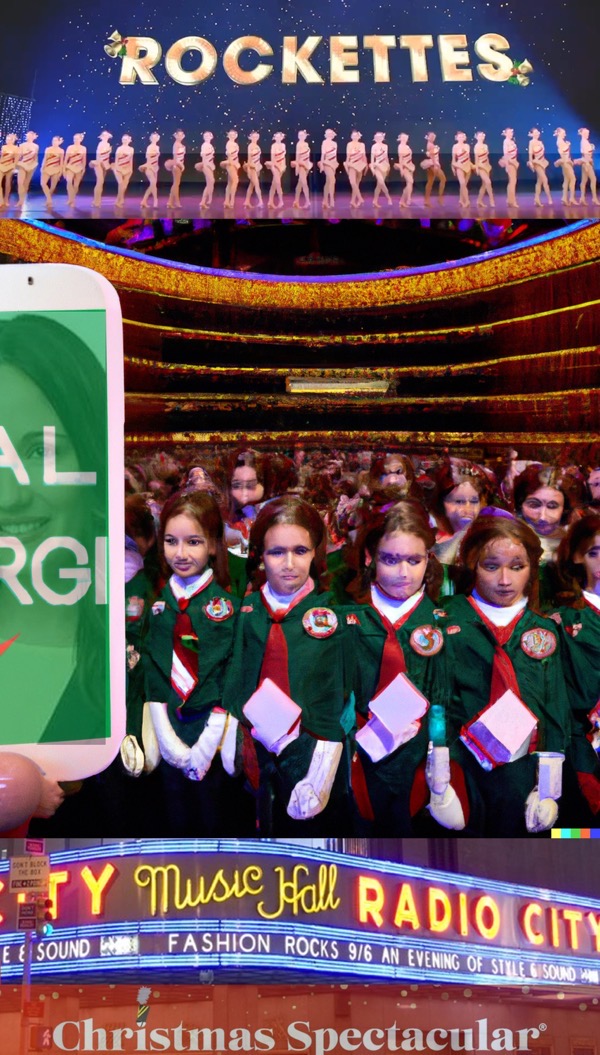 When Kelly Conlon joined her daughter’s Girl Scout troop for a fun outing to see the Rockettes perform their Christmas Spectacular show at Radio City Music Hall in New York, she had no idea she would end up booted from the show once she entered the building.

Security stopped Conlon, NBC New York reported, because she is a New Jersey lawyer. It seems that Madison Square Garden Entertainment has begun using facial recognition technology to identify any visitor to any of its venues—including Radio City Music Hall …

…Conlon has never practiced law in New York nor personally been involved in litigation against MSG Entertainment. Instead, she is guilty by association …

…she told NBC that she posed no threat at the Rockettes show, insisting, “I was just a mom taking my daughter to see a Christmas show.” She described her experience as “embarrassing” and “mortifying.”

In March of 2014, we had a fun video/post on “Anti-Surveillance Hair & Makeup Parties” for #WearableWednesday … time to revisit it! 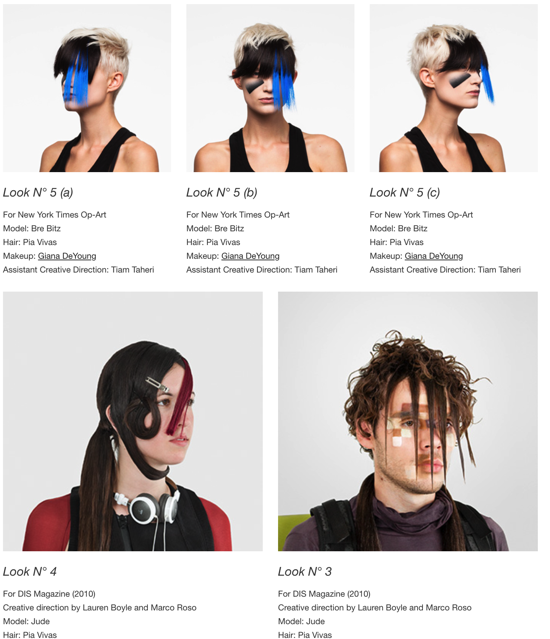 This spring’s HOTTEST fashion trend for Girl Scout Moms AND lawyers will be CV Dazzle – Computer Vision Dazzle Camouflage ! (CV Dazzle may not work with what MSG is doing, I’ll see what I can find out, also I wonder where/what the dataset that MSG came from, is there some lawyer database of faces or something?).

Any way, the headline in the news for this story has “Girl Scouts” in it since the mom (and lawyer) was there with her daughter’s Girl Scout troop, the next immediate action could be the Girl Scouts making an Anti-Surveillance workshop, awarding the participant badges and going right back to Radio City Music Hall to get around the facial recognition, what is MSG going to do? Ban all the Girl Scouts? AND it would be a cool badge. 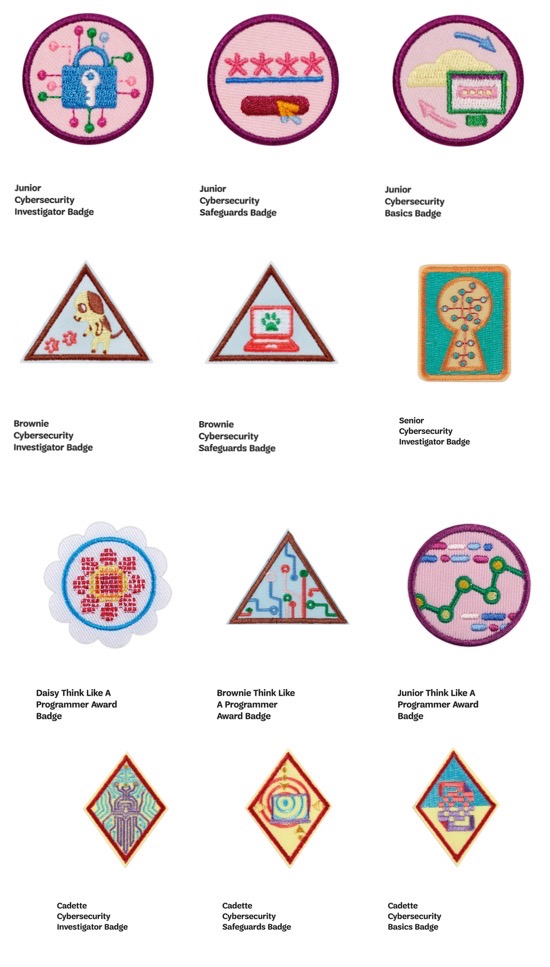 Here are some of the (real) badges the Girl Scouts do now that relevant… girlscoutshop.com/search?keywords=Cybersecurity 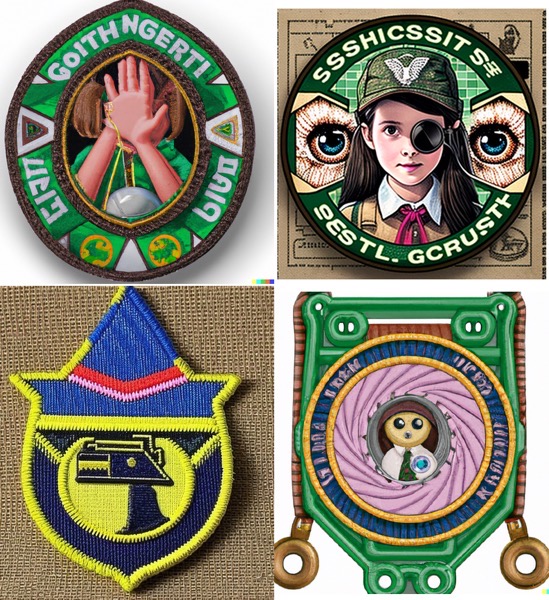 And here is some concept art for an Anti-Surveillance badges, etc. from Midjourney, DALL-E, and Stable Diffusion. 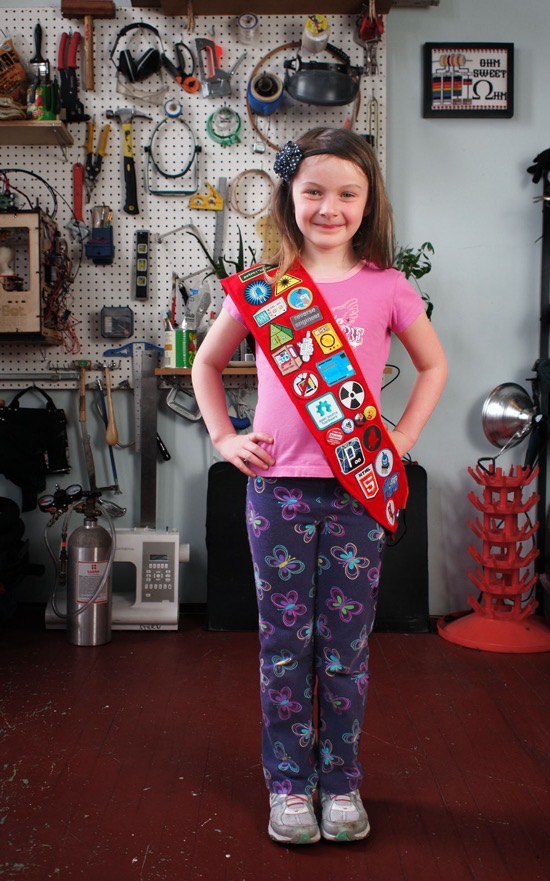 We have some badges here at Adafruit, and Skill Badge Sash guide, maybe we’ll add this one if we cannot get the Girl Scouts to consider it. 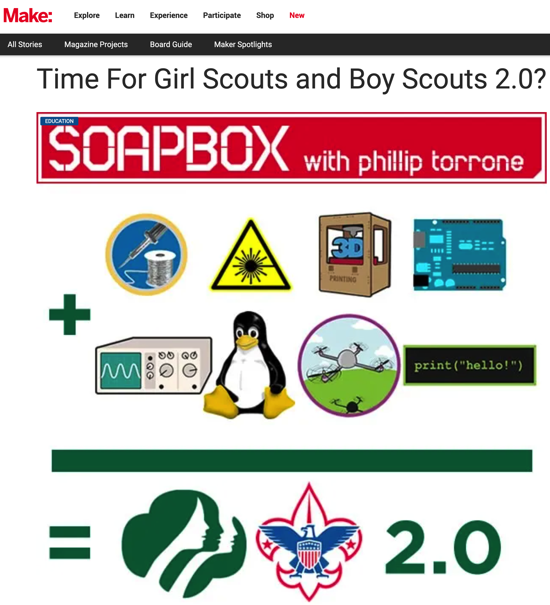 Last up, time to trot out this article from over 10 years ago – Time For Girl Scouts and Boy Scouts 2.0? – MAKE.

Update 12/21/2022 – another lawyer got kicked out. Would be fun to print out each of the lawyers faces and put them on shirts or something and go to the MSG venues.

“A week after The Post reported that a mother was denied entrance into Radio City Music Hall to see the Rockettes because her law firm was on an attorney exclusion list, a separate report published Thursday detailed how people allegedly encountered similar problems with MSG security for being publicly critical of Dolan, including one individual who simply told him to “sell the team” online. Further, the Garden uses a tiered penalty system to differentiate offenders, according to sources cited in a report by Ethan Strauss on Substack.”