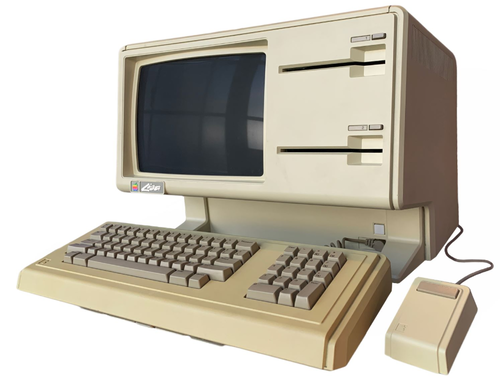 Happy 40th Birthday to Lisa! The Apple Lisa computer, that is. In celebration of this milestone, the Computer History Museum has received permission from Apple to release the source code to the Lisa software, including its system and applications software.

Lisa Office System 3.1 Twiggy dates back to April 1984, during the early Mac era, and it was the equivalent of operating systems like macOS and Windows today. The entire source package is about 26MB and consists of over 1,300 commented source files, divided nicely into subfolders that denote code for the main Lisa OS, various included apps, and the Lisa Toolkit development system.

What is the Apple Lisa computer, and why was its release on January 19, 1983, an important date in computer history?

Apple’s Macintosh line of computers today, known for bringing mouse-driven graphical user interfaces (GUIs) to the masses and transforming the way we use our computers, owes its existence to its immediate predecessor at Apple, the Lisa. Without the Lisa, there would have been no Macintosh—at least in the form we have it today—and perhaps there would have been no Microsoft Windows either.

Before the 1970s and even into the early 1990s, a majority of personal computer users interacted with their machines via command-line interfaces, text-based operating systems such as CP/M and MS/DOS in which users had to type arcane commands to control their computers. 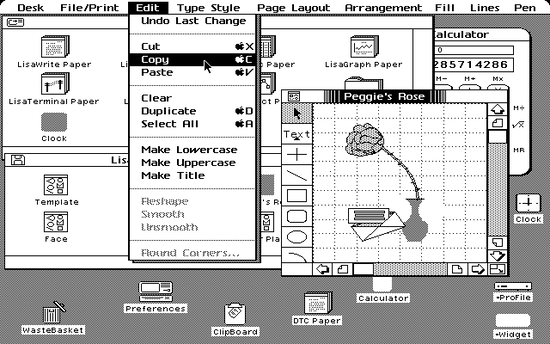 Lisa was released to the public on January 19, 1983, at a cost of $9,995. This was two years after Xerox had released its own commercial GUI-based workstation, the Star, for $16,595, which was similarly targeted towards office workers. The high price of both machines compared to the IBM PC, a command-line based PC which retailed for $1,565, doomed them both to failure. But there were other significant problems too. The Lisa’s sophisticated operating system, which allowed multiple programs to run at the same time (“multitasking”) was too powerful even for its 68000 processor, and thus ran sluggishly.

Announced in the famous Superbowl ad, the Apple Macintosh shipped in January 1984 for $2,495. Eliminating a hard drive, multitasking, and other advanced features, and a greatly reduced memory made it much more affordable than the Lisa.

You can read more about the Lisa on the Computer Museum History site and access the source code via their page here. Also see the Ars Technica article here.