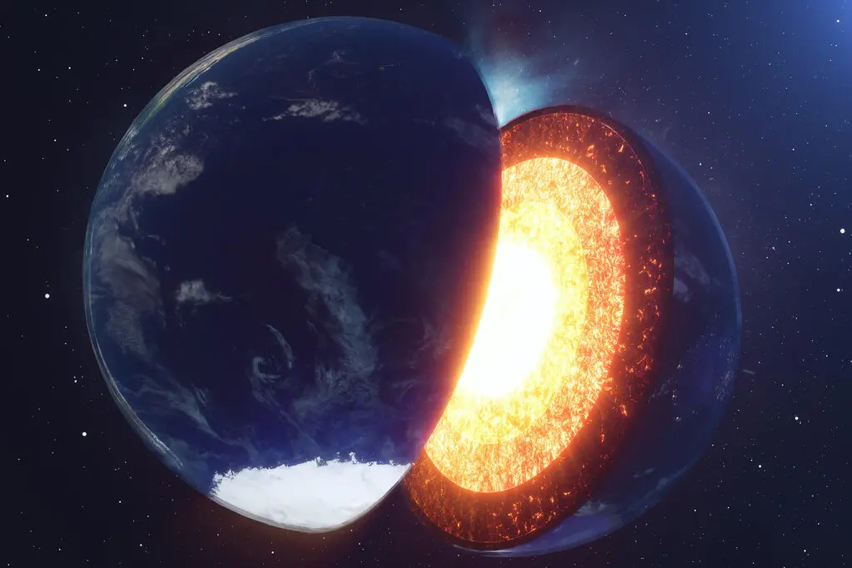 The headline sounds like the start of a disaster movie: A scientist rushes down the hall with urgent news for the president, papers flying, “Earth’s Inner Core Paused, Then Reversed Its Spin!”

Its actually totally fine though. According to a new model the inner core switchs rotation every 70 years. Via Motherboard:

Now, Yi Yang  and Xiaodong Song, a pair of researchers at Peking University’s SinoProbe Lab at School of Earth and Space Sciences, have captured “surprising observations that indicate the inner core has nearly ceased its rotation in the recent decade and may be experiencing a turning-back in a multidecadal oscillation, with another turning point in the early 1970s,” according to a study published on Monday in Nature Geoscience.

Read more from Motherboard, The New York Times, and the original paper from Nature