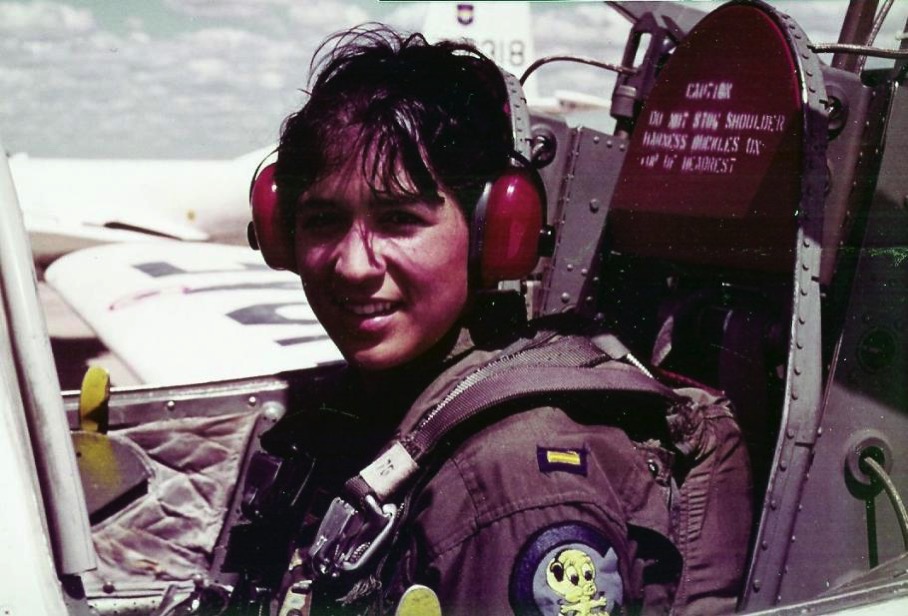 Lieutenant Colonel Olga E. Custodio has over 30 years of a military and civilian aviation experience, she was the first hispanic U.S. military pilot, via Wikipedia